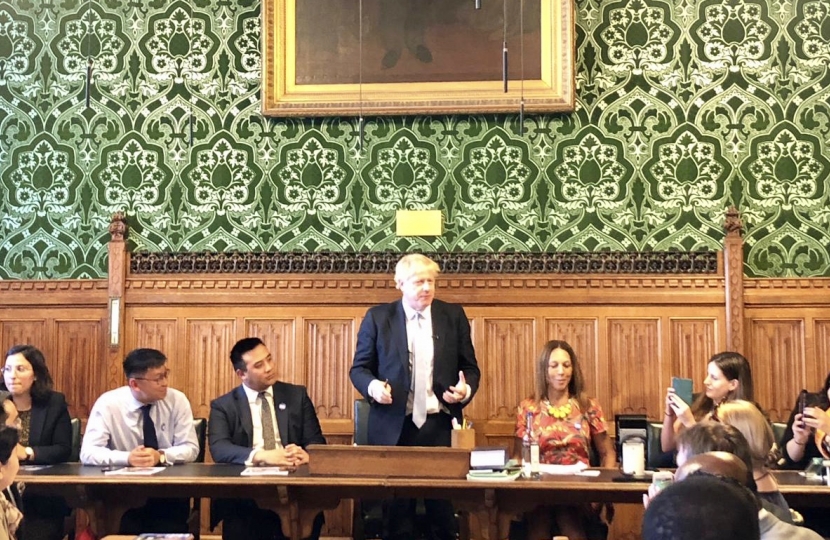 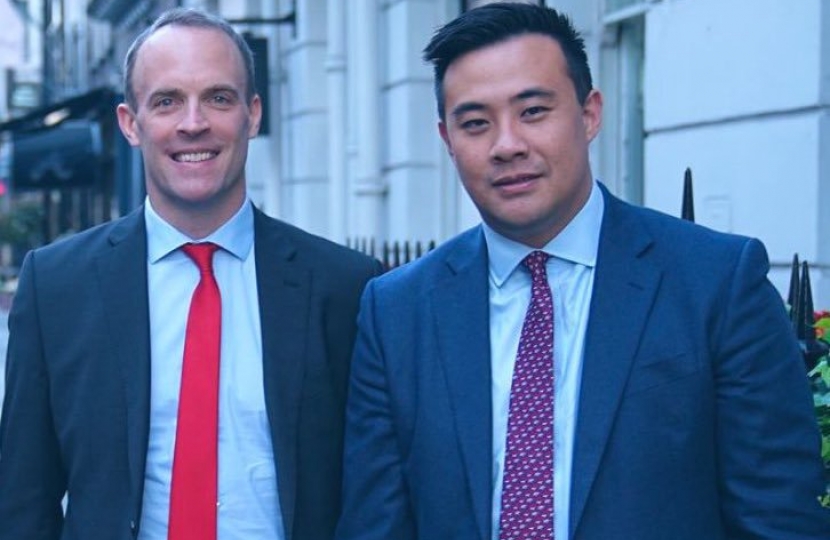 My views on Brexit

I voted for Remain during the 2016 Referendum. However, I fundamentally acknowledge the results of the Referendum and believe that it should be carried out.

I would prefer leaving with a “Deal”, and indeed I support Boris Johnson’s renegotiated Withdrawal Agreement which allows us to secure our laws, our borders, our fisheries whilst allowing us to pursue trade deals across the world.

To my mind the prospect of “No Deal” has been instrumental in our re-negotiation with our European friends and allies and should always be kept on the table. Parliament has demonstrated in the past three years a remarkable transition from honouring the referendum to one that has decidedly attempted to obstruct all stages of negotiation and implementation in favour of a “Second Referendum”, which I do not support.

Our future relationship with the EU

I believe that it would be mutually beneficial for us to work closely with the EU on matters regarding intelligence and national security. Given our historic ties and indeed geographic proximity with the EU I believe that we will be able to negotiate a bespoke Free Trade Agreement that will meet the interests of both the UK and the EU.

I am very excited about the opportunities for our country following Brexit, particularly with the Commonwealth and fast growing economies around the world and hope to able to leverage my experience of working in international business and in Parliament to make a success of a Global Britain.